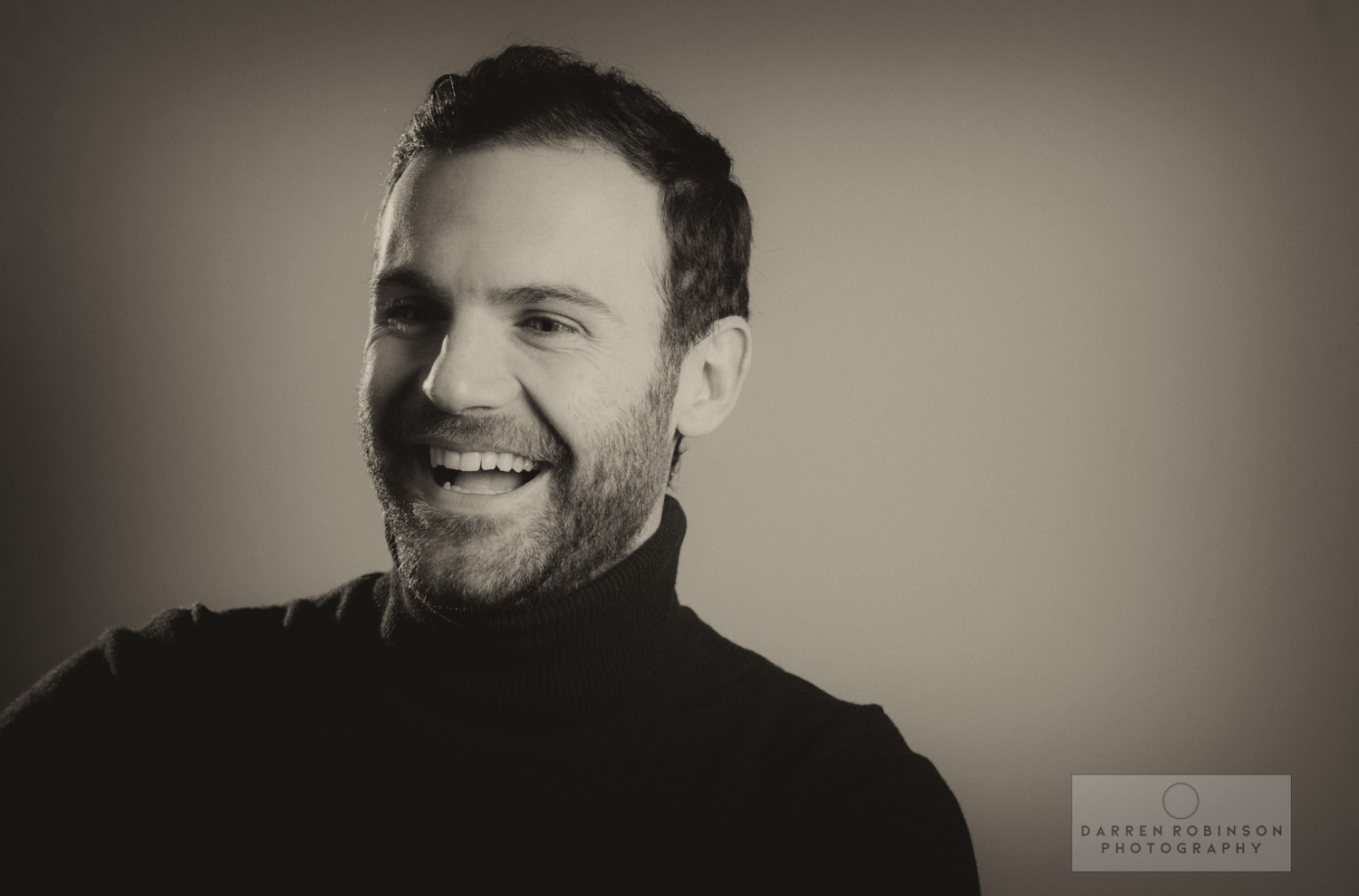 I saw the news yesterday about football player Juan Mata ending his time at Manchester United.

It reminded my of the shoot I did with him four years ago for Spanish football magazine Panenka. I’ve met and photographed hundreds of footballers in my 35 year career and I can honestly say in the time I spent with him he was the most courteous, professional and pleasant football player I’ve ever photographed. 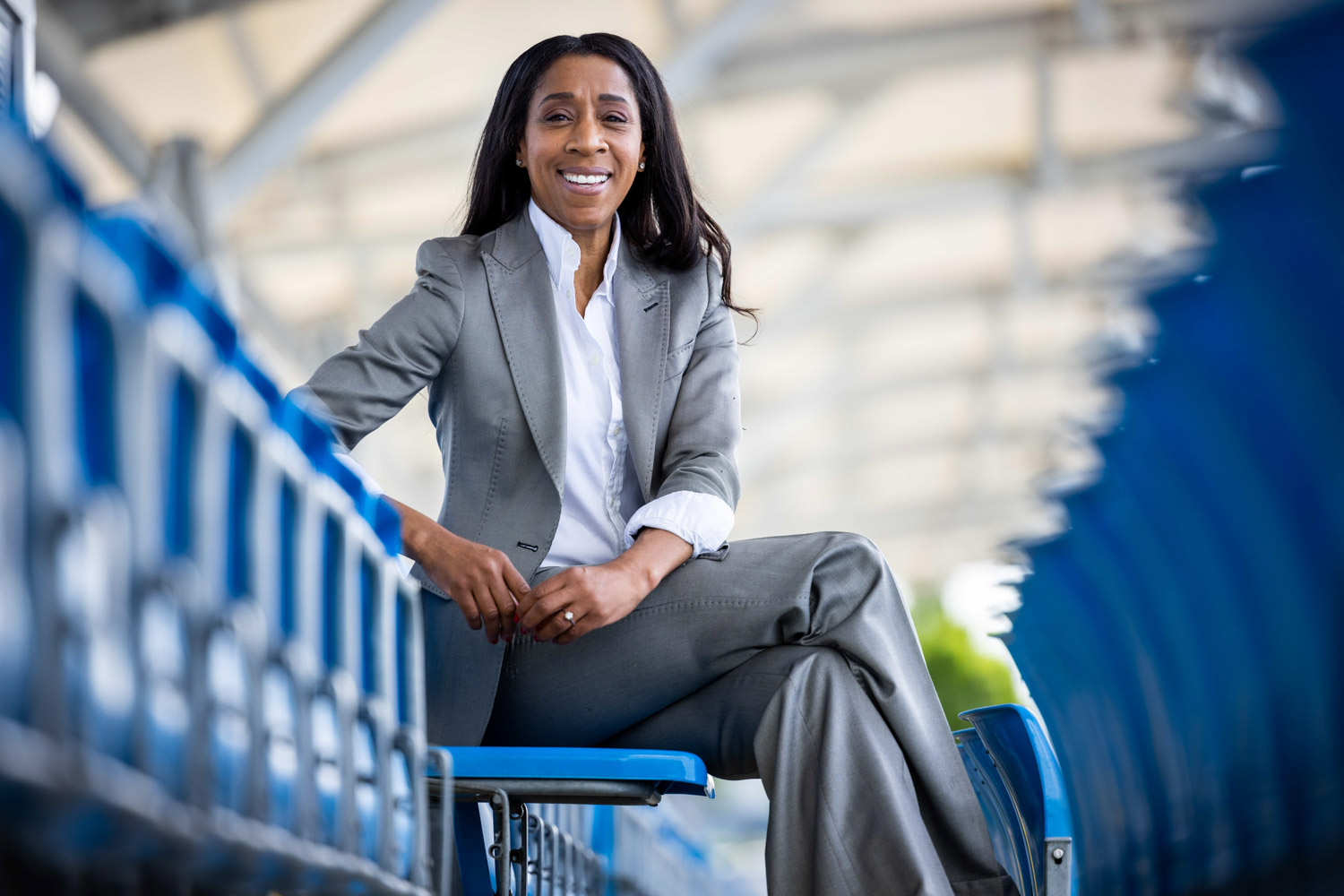 I recently had the absolute pleasure of photographing Diane Modahl MBE in Manchester.

Diane is one of Britain’s most successful 800m runners. She won a Gold Medal in the 1990 Commonwealth Games and followed this up with a further Silver and Bronze Medal.

Diane represented Britain in an impressive four Olympic Games, from 1988 to 2000 and was unbeaten for six consecutive seasons by any other British athlete over her specialist distance of 800m. As one of Britain’s most accomplished middle distance runners, she held the English, British and Commonwealth records for both 800m and 600m.

After retiring from athletics, Diane and her husband Olympic coach Vicente Modahl, established the Diane Modahl Sports Foundation, a registered charity. Her early experiences as a young person from a deprived community, inspired her to establish a youth foundation to help those most in need.

DMSF champions young people from disadvantaged areas across the North West, enabling them to make the most of themselves in sport, education and employability. 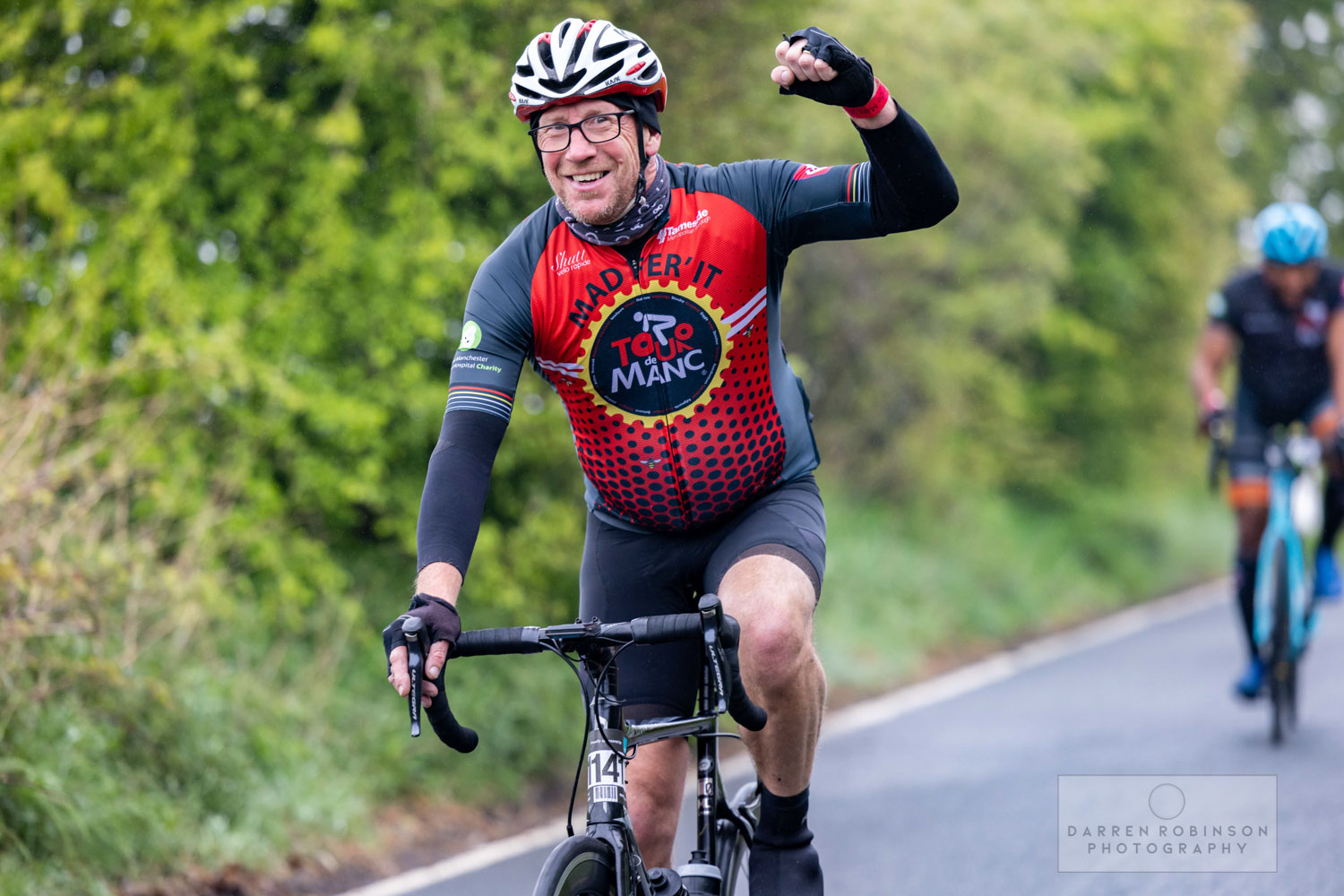 As in previous years I was located on Werneth Low in Hyde, the mad steep section which as ever, was a challenge for the hundreds of riders who took part.

It was definitely a bit nippier than in recent years but the atmosphere amongst the riders was as good as ever.

Looking forward to next year already! 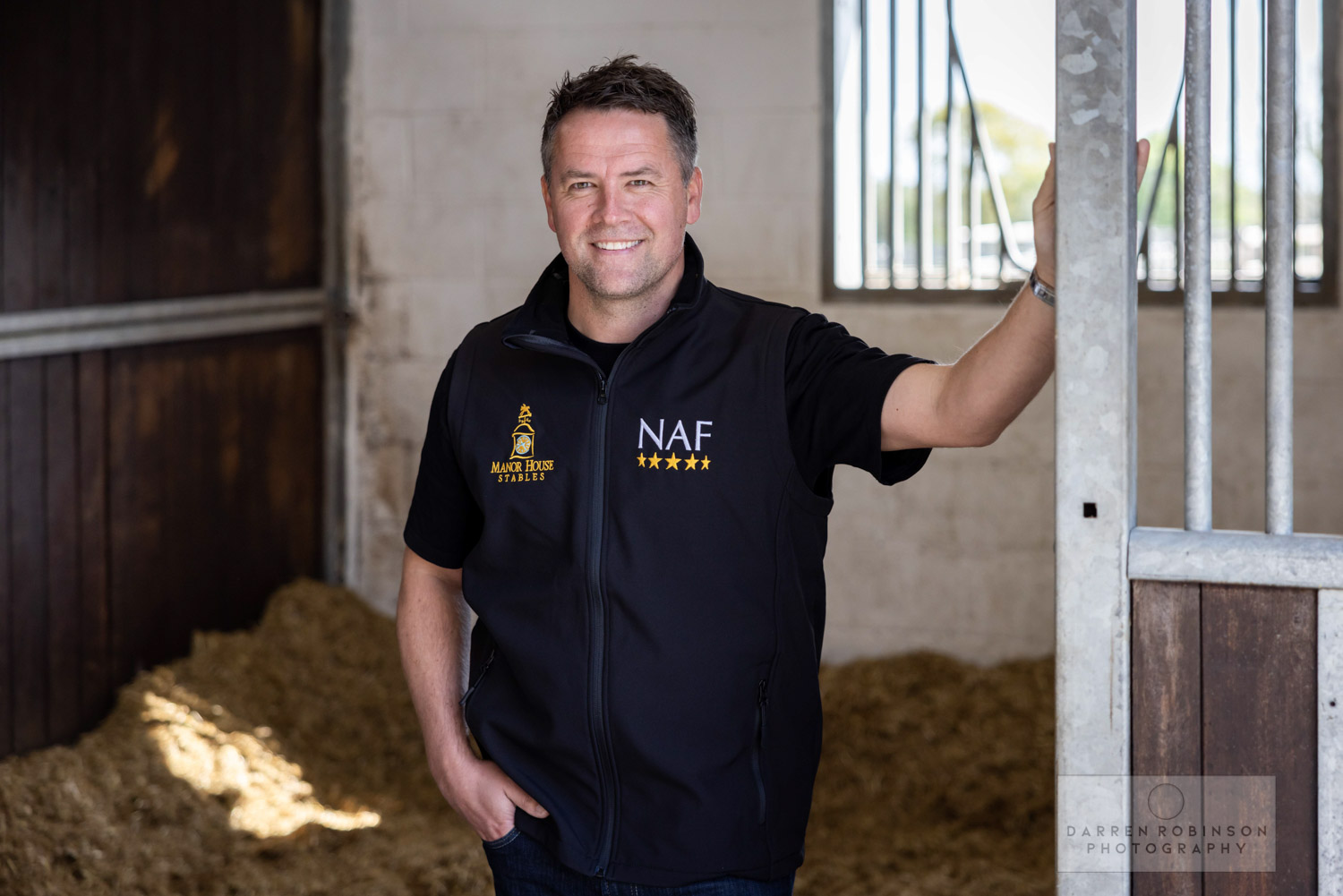 Earlier this week I was asked by The National to photograph ex Liverpool and England footballer Michael Owen at his Manor House Stables in Malpas, Cheshire. 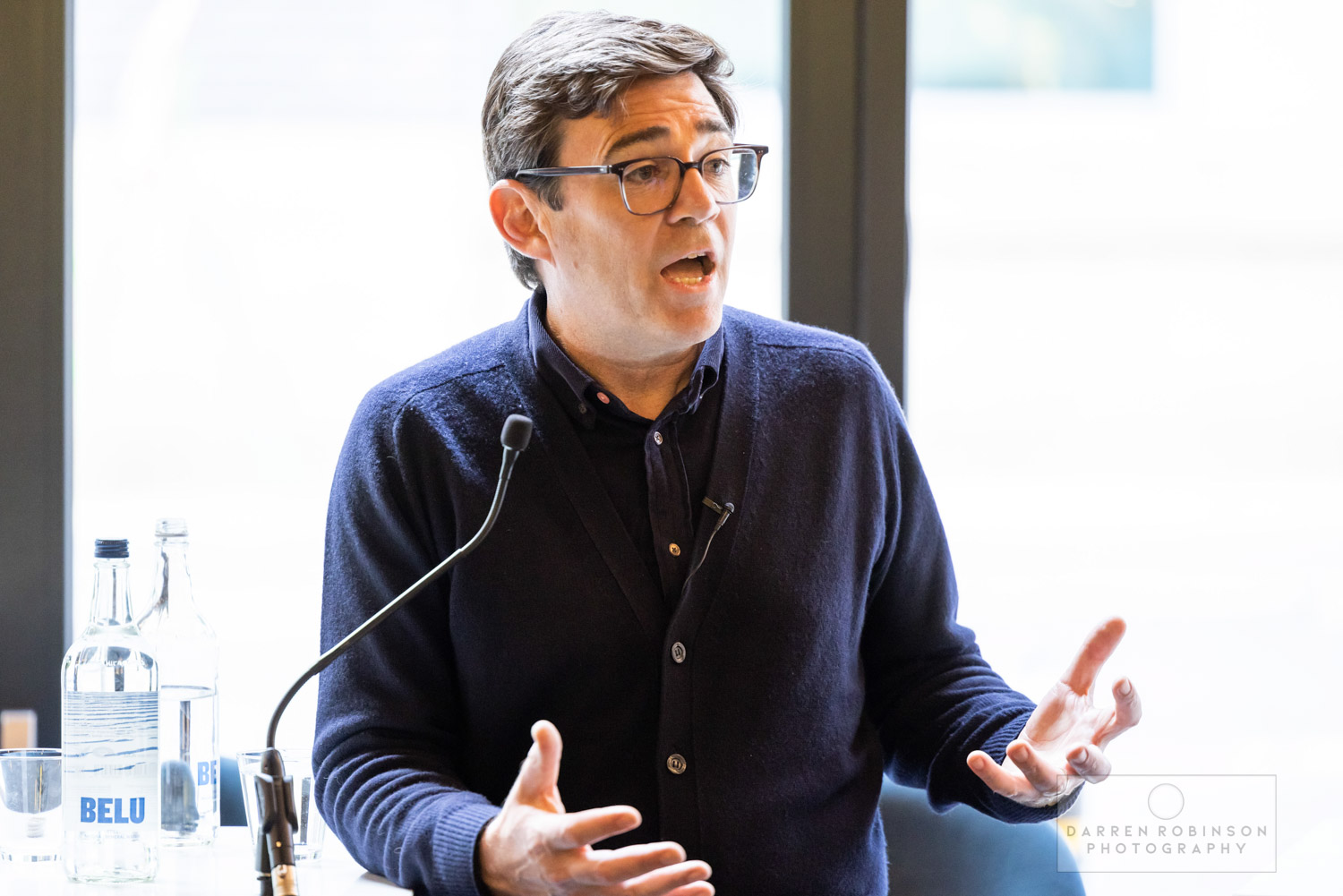 A pleasure to be asked to photograph this event at Three Little Words, Manchester a couple of days ago.

Great to see so many people in a fantastic Manchester venue. 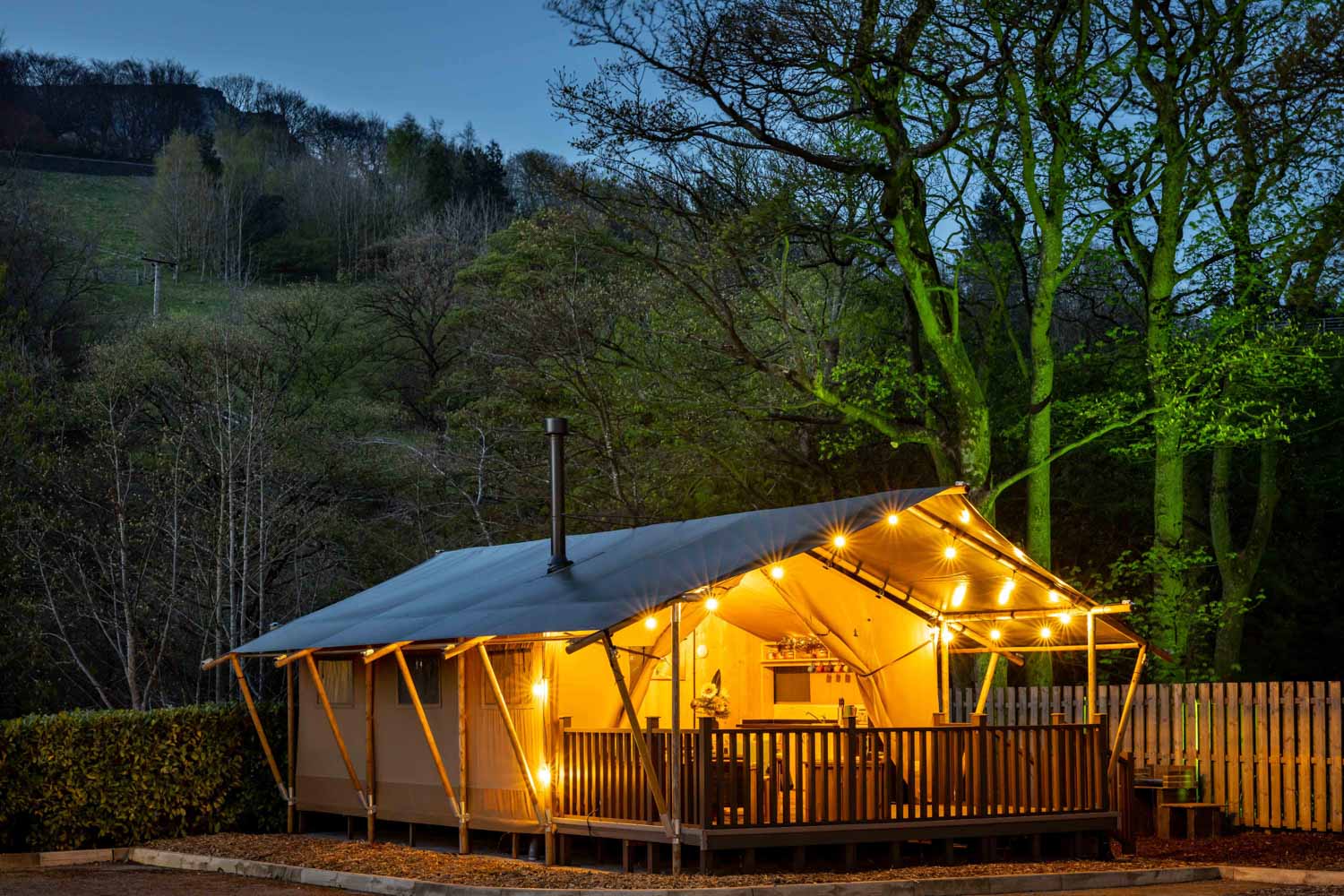 I recently supplied photography to the fantastic Dovestone Holiday Park in Saddleworth.

They have Spa Lodges, Cottages and Glamping Pods and in a beautiful location bordering on the Peak District National Park it’s the perfect setting for your holiday.

I was back there this week to photograph their amazing new safari tent.

The pictures below show how stunning these tents are. 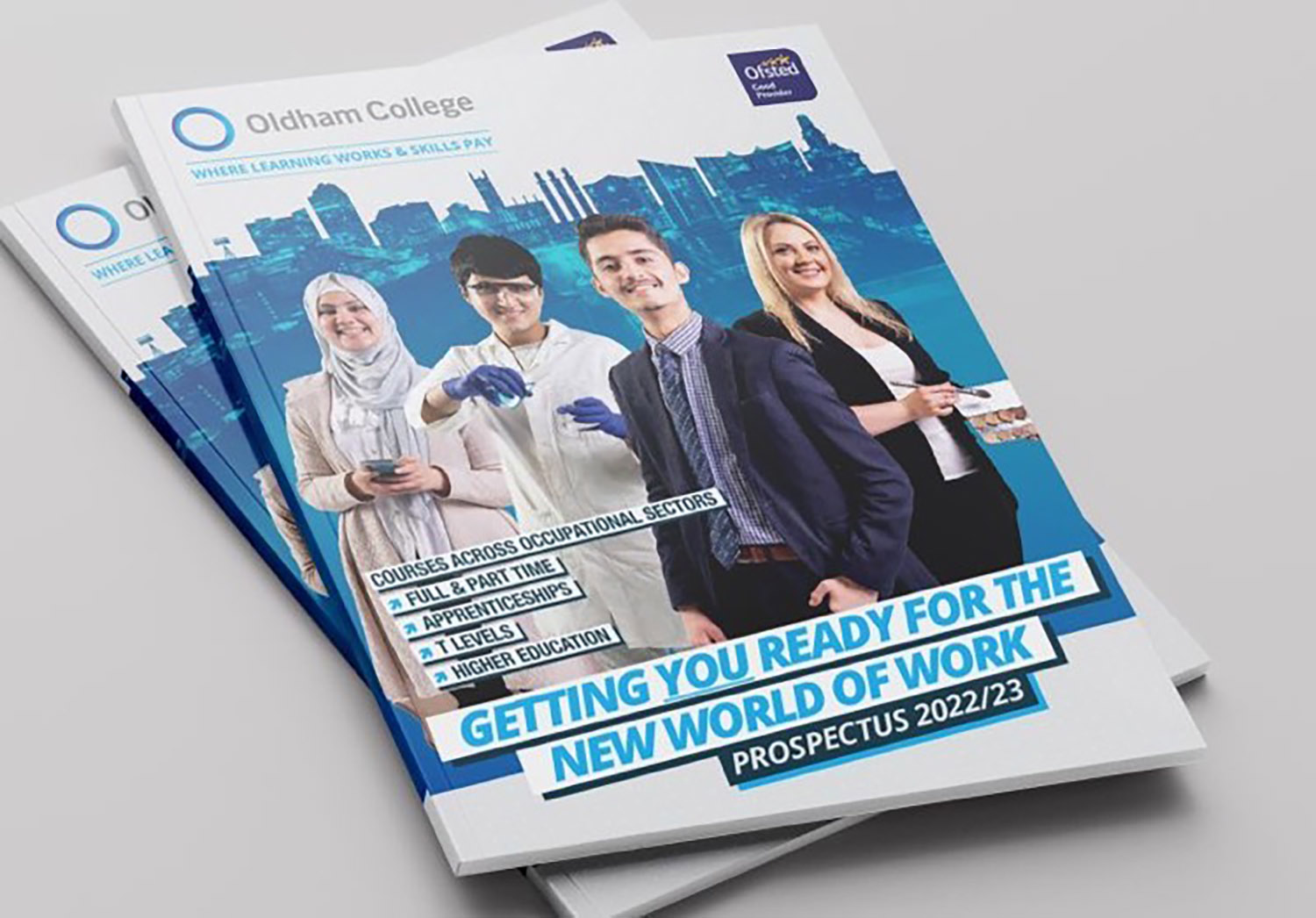 Late last year I supplied some of the photography for the Oldham College prospectus. It’s really great to see it being used well and in print too!

It’s an amazing place to learn and they have open days throughout the year.

I work for schools and colleges supplying great images for websites and any printed material – just contact me if you would like to discuss requirements.

My education page is here…. https://www.darrenrobinsonphoto.com/education-photography/ 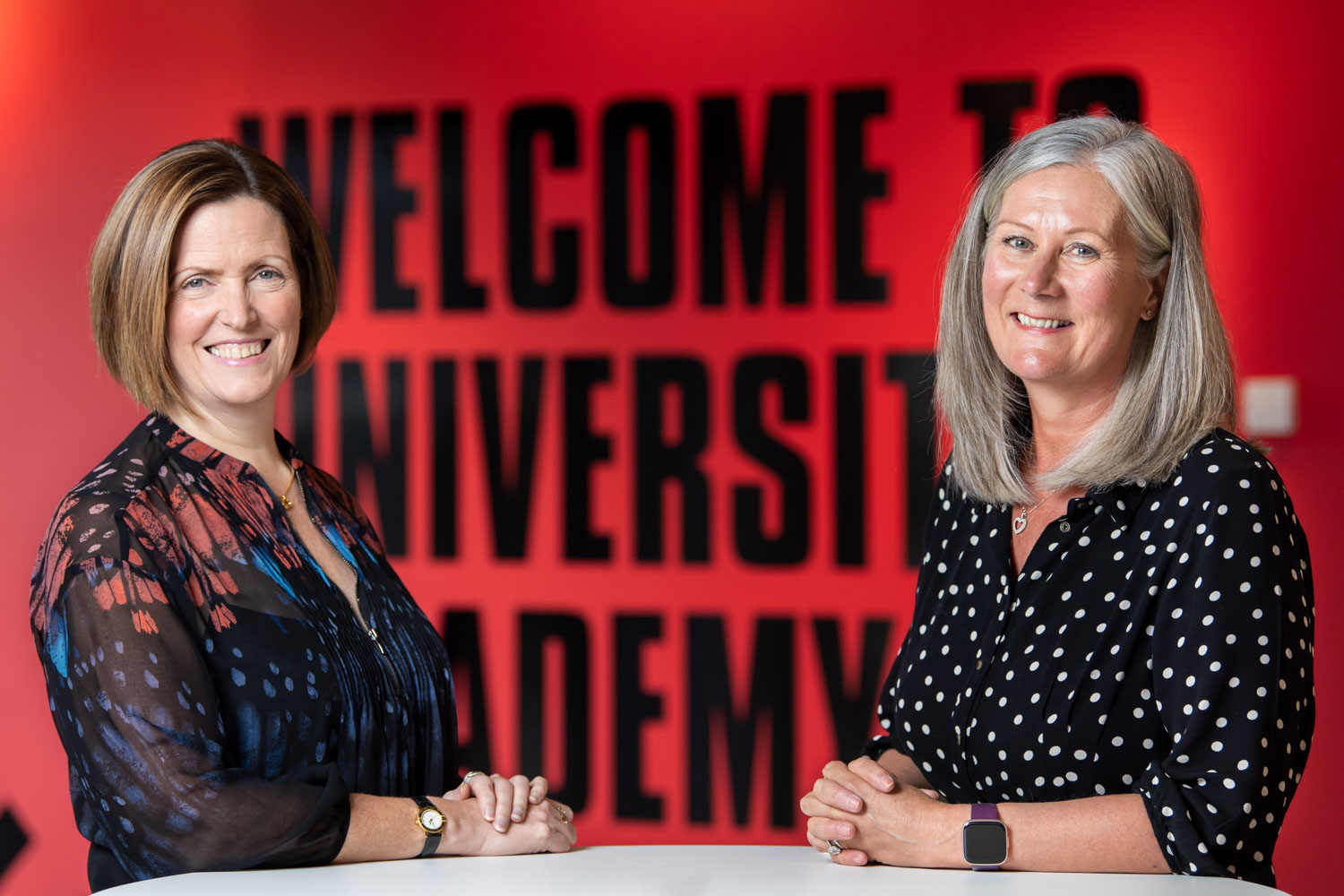 Headshots and portraits are very popular right now – here is one of my favourite recent jobs at University Academy 92  in Manchester.

I was asked by Nina Sawetz of Future PR to photograph CEO Sara Prowse and Chair of the Board Marnie Millard.

A brilliant venue with lots of colour and light – a photographer’s dream!

If your company needs any headshots of directors or staff please contact me for availability.

Take a look at my portrait/ headshot page here. 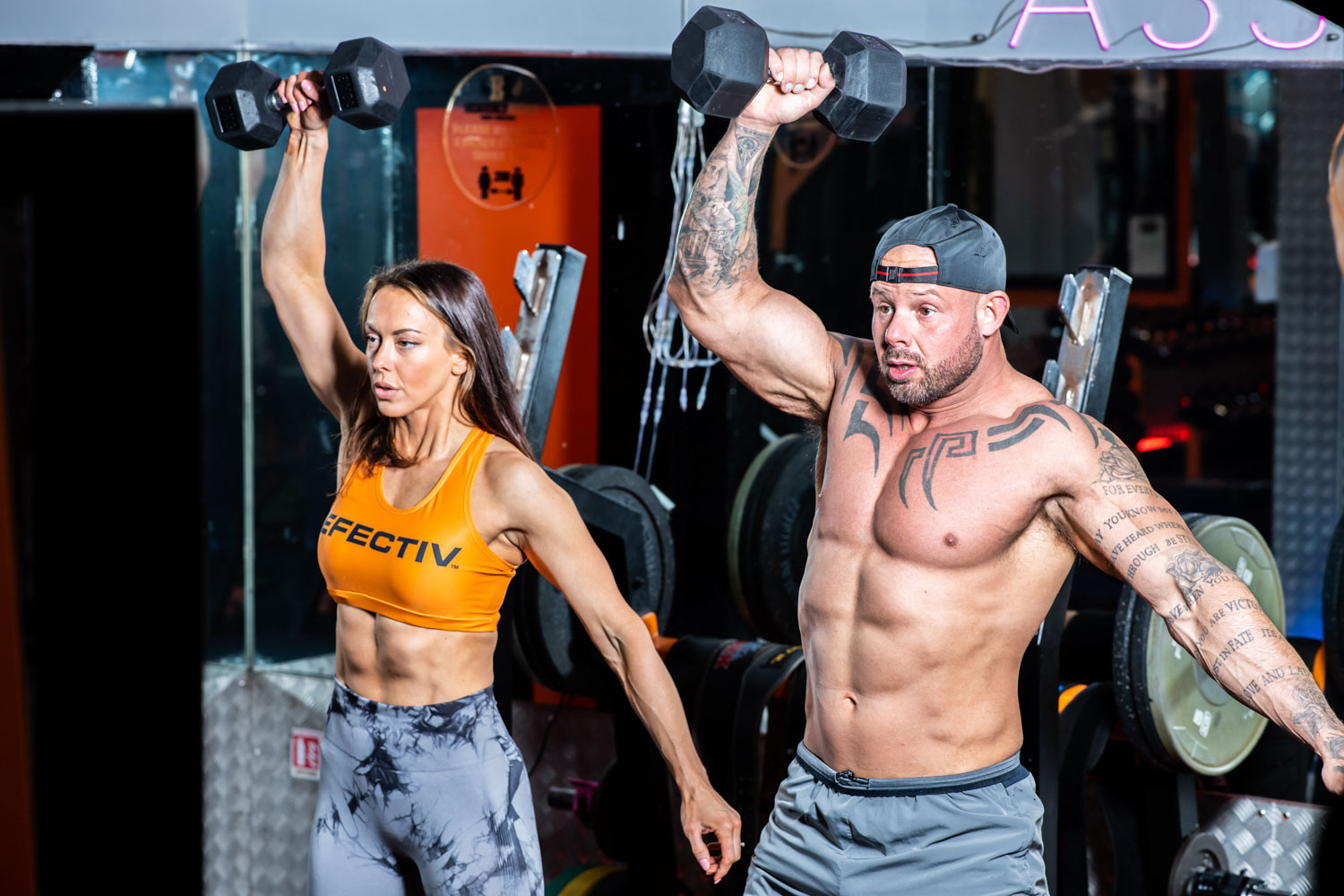 Welcome to 2022 and if you’ve over indulged at Christmas then you’ll want to get back in shape!

Last year I began photographing clients at the amazing Heavenly Bodies Fitness Club in Oldham – this is a thank you to all those fantastic and inspirational people who asked me to photograph them working out.

You can see more pictures on my Gym & Fitness page here….. 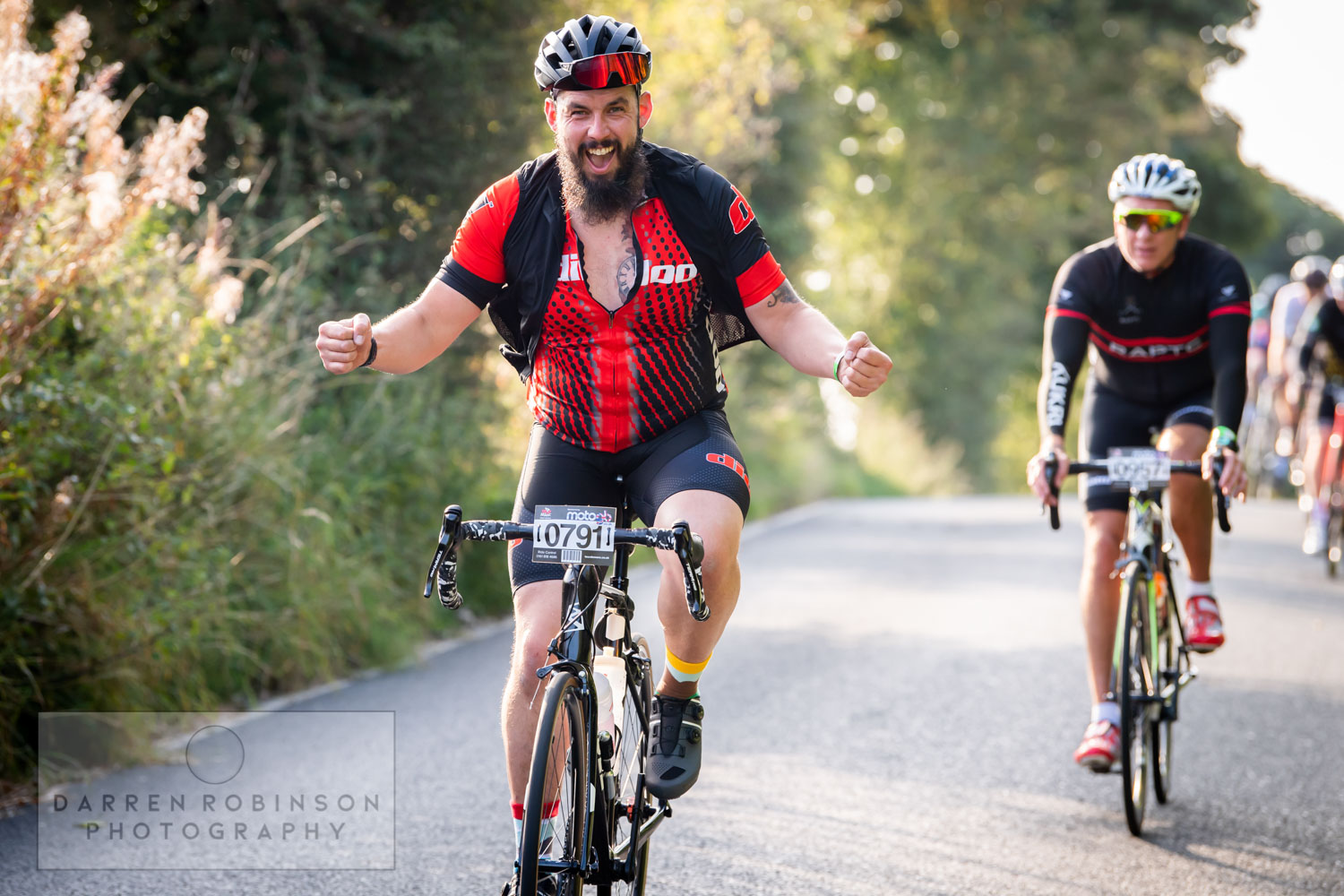 Covid-19 meant they had to cancel this amazing event not once, but twice and then went virtual with riders choosing their own route for their ride in September. This meant that their charity beneficiaries didn’t lose out.

As in previous years I was located on Werneth Low in Hyde, the crazy steep section which was a challenge for the hundreds of riders who took part.

Fantastic weather and atmosphere made sure this event was a massive success and I look forward to covering this again next year.

If you fancy getting involved the date for the next ride is 1st May 2022 and you can find all the information you need here.

Some of my favourite pictures below…. and yes, that guy really IS pulling a wheelie up that crazy hill….