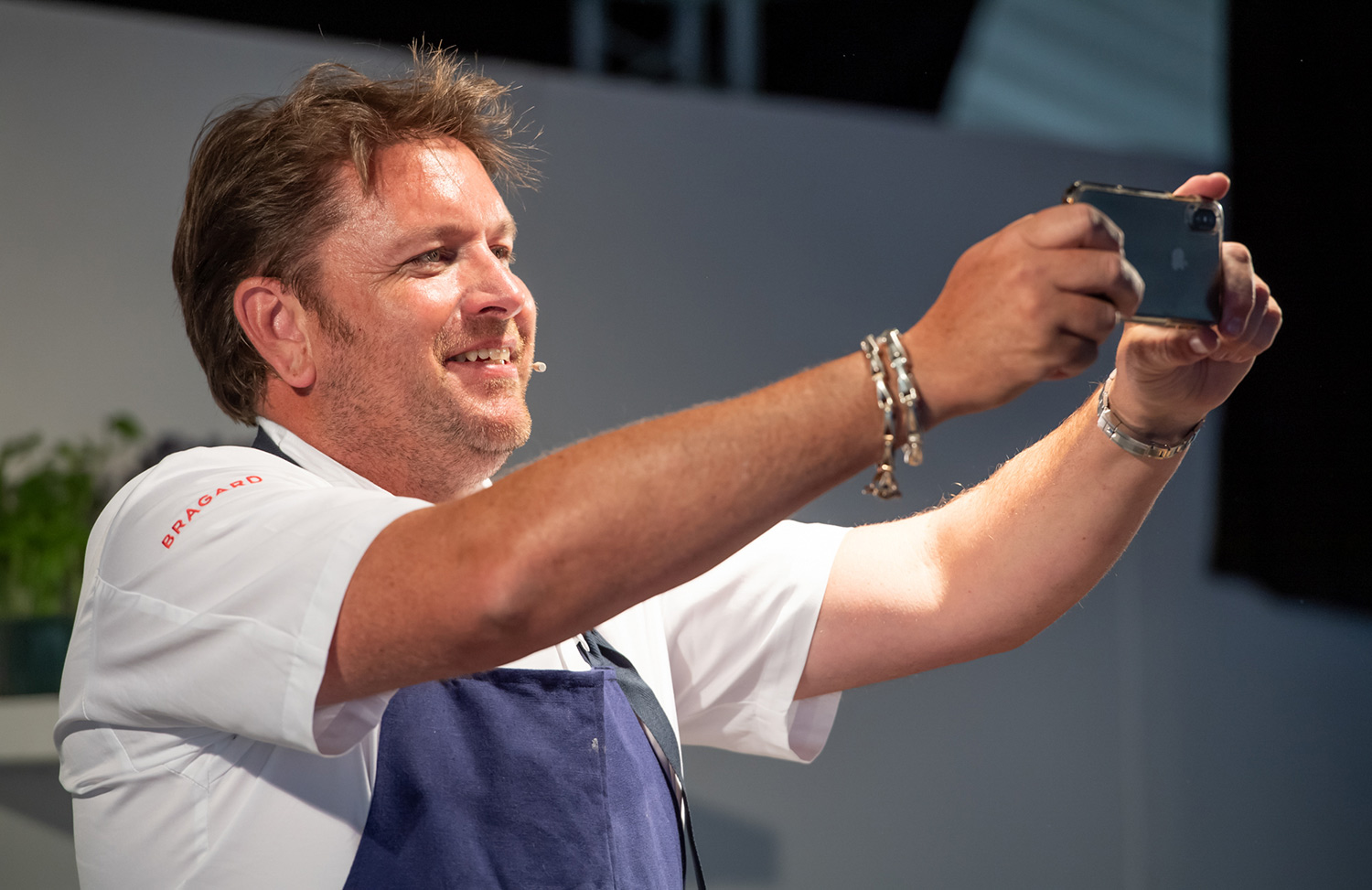 A record-breaking 400,000 people came to Bolton’s biggest ever Food and Drink Festival.

Figures collected by Transport for Greater Manchester at key locations around the town centre show that there were 398,943 visitors over the four days (Aug 23 to 26).

The annual festival celebrated its 14th anniversary this year and is organised by Bolton Council in association with Aldi UK.

Last year the event welcomed 274,000 people and organisers have put the increase down to a combination of winning ingredients, including the weather.

“These visitor numbers are incredible but will be no surprise to those who saw how busy the festival was every day of the Bank Holiday weekend,” he said.

“It was a glorious weekend weather-wise too and these amazing figures show that it wasn’t just the temperatures that have rocketed over the weekend!

“It was a wonderful family event, and we’ve had so much positive feedback already from traders, chefs, sponsors, partners, and of course visitors to the festival.

“Everyone was enjoying themselves, whether it was watching chef demos, listening to the music or having something to eat or drink, or having fun with the family.

“We had visitors from all over the country and further afield such as Australia and the Netherlands, who came especially for the festival.

“It is, as James Martin himself said, the biggest and best festival in the country and I would like to thank everyone involved for making the event a huge success.”

James Martin made his 11th appearance at the festival for three live demos at the event in the heart of the town centre, and also walked around the festival site. He said: “This is the biggest and best food and drink festival in the country.”

Visitors flocked in to Bolton town centre from around the world including Sydney, France and the Netherlands to sample food and drink from more than 200 traders, watch top chefs in action including The Hairy Bikers, Gregg Wallace, Michael Caines, Simon Wood and Aiden Byrne, and enjoy live music and entertainment over the four days.

Daphne Van Aken, a Dutch food blogger, from the Netherlands said she had visited many food festivals around the world but not one as big as Bolton’s. “I chose to come to Bolton for the festival. I don’t think I’ve ever been to such a big festival, it’s really well organised. It’s so diverse and there’s so much to do.”

There were also more than 70 live music acts on two stages, street entertainment over the four days, and the former BHS unit in Crompton Place was transformed into the Family Zone.

Traders were also pleased with the event. Churtopia has been at the festival for the last eight years. Daniel O’Grady, from the churros company, said: “We encourage other traders from all around the country to come here and trade.

“I was speaking to another trader who does five of these a week, he works flat out. This is his first year here and he’s never experienced anything like Bolton Food and Drink Festival.

“Bolton attracts people from all over the country, both customers and traders. We will definitely come again. We love being here.”

Ruth Doyle, Regional Managing Director at Aldi UK, added: “We are a huge supporter of the festival and it gets better and better every year.”