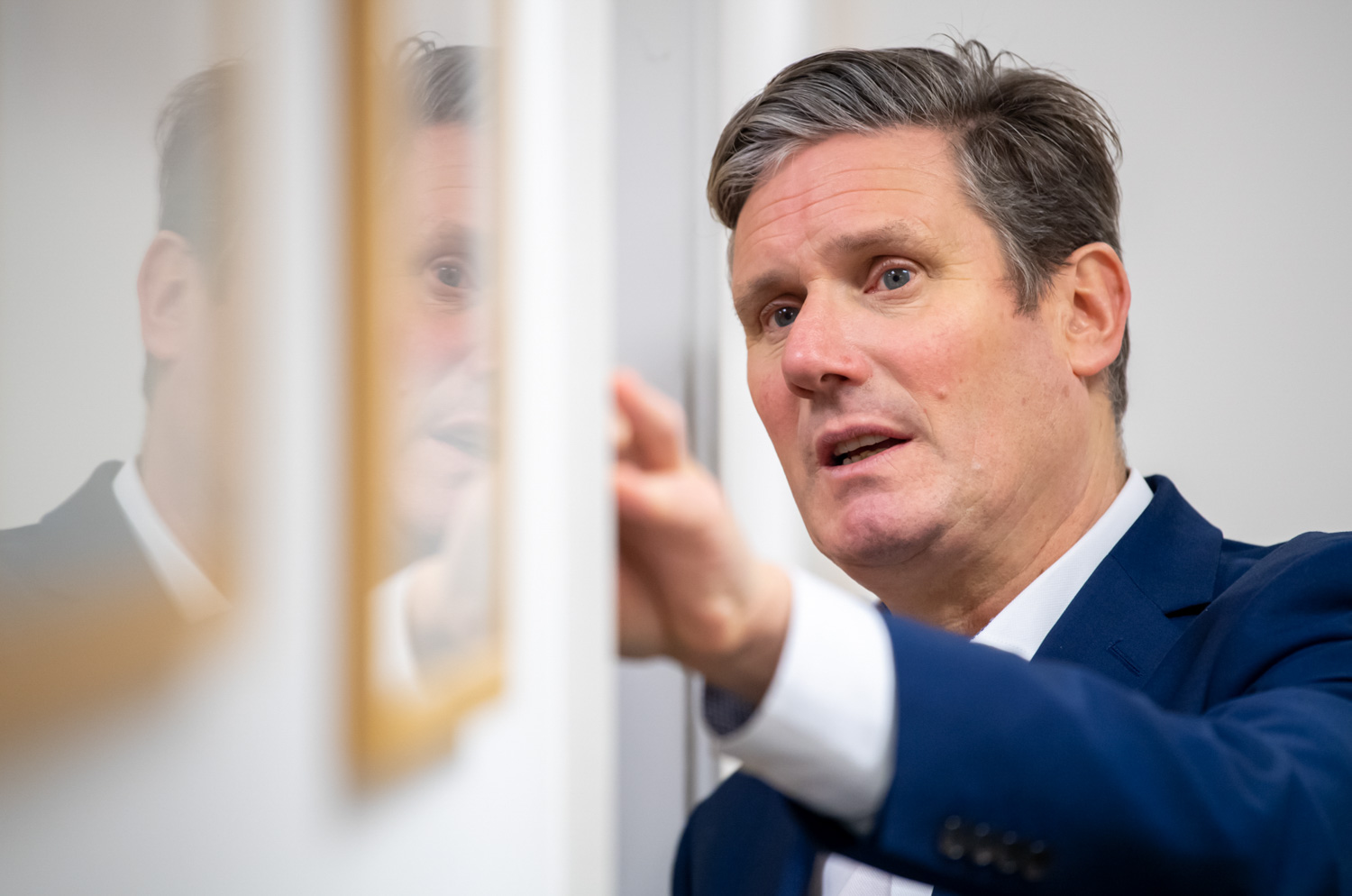 On Saturday I spent the day with Sir Keir Starmer and Oldham MP Jim McMahon.

Keir launched his Labour leadership campaign in Manchester in the afternoon but not before a visit to Oldham accompanied by Cllr McMahon. They were welcomed by Primrose Bank Community Centre to see the great work they do and Keir was even invited to prepare some baked potatoes!

They then met up with Oldham MP Debbie Abrahams and Oldham Council Leader Cllr Sean Fielding in Oldham Town Centre. Keir was shown the Annie Kenney statue before having a meeting at the Costa café in the former Town Hall.

After meeting with Oldham’s Labour party supporters Keir and Jim made their way into Manchester to meet more supporters and the national media.