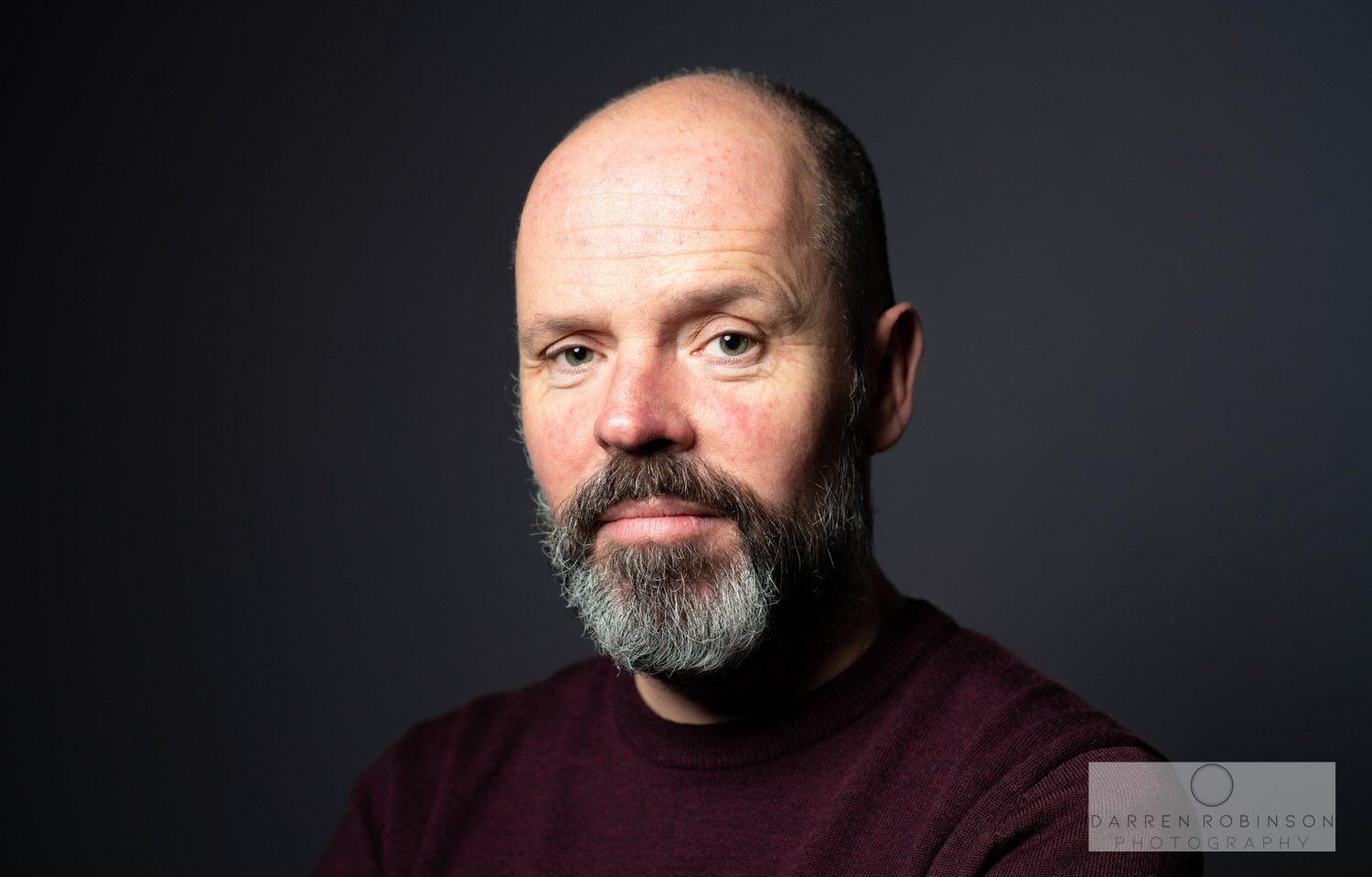 Robbie MacDonald is a journalist who has written for newspapers and magazines across the north of England, from the Tyne to the Mersey, and now works for a marketing and design agency.

Robbie wanted a range of photos to use for various projects including a new blog and social media. The blog features writing and photography on personal subjects of interest such as northern England, Scotland and Ireland, regional and grassroots politics, history, music and entertainment, art and design.

Born in Scotland, he spent his early childhood near Glasgow and then moved with his family to the north-east of England in 1970s, near Middlesbrough, as did many other Scottish families with links to the steel industry at the time.

He developed an interest in photography as a teenager and studied at Cleveland College of Art & Design in Middlesbrough and then Bradford & Ilkley College.

After graduating, he worked in graphic design and printing in Bradford then later at Cleveland College of Art & Design in Middlesbrough and Cleveland Technical College in Redcar. He also spent some years working for music retailer HMV.

Influenced by friends working for newspapers including the Middlesbrough Evening Gazette, The Northern Echo and The Journal in Newcastle, he later trained as a journalist in Darlington during the late 1990s. His first job as a reporter was at the Hexham Courant in Northumberland. Later he became Cleveland reporter for the Darlington & Stockton Times, covering his home patch.

Over the years, he has written for titles including the Harrogate Advertiser, The Bolton News, Lancashire Evening Telegraph and Oldham Evening Chronicle, where he first worked with Darren Robinson. Now with a Greater Manchester agency, Robbie writes a range of news which has been used by publishers including the Liverpool Echo, Manchester Evening News and national magazines.