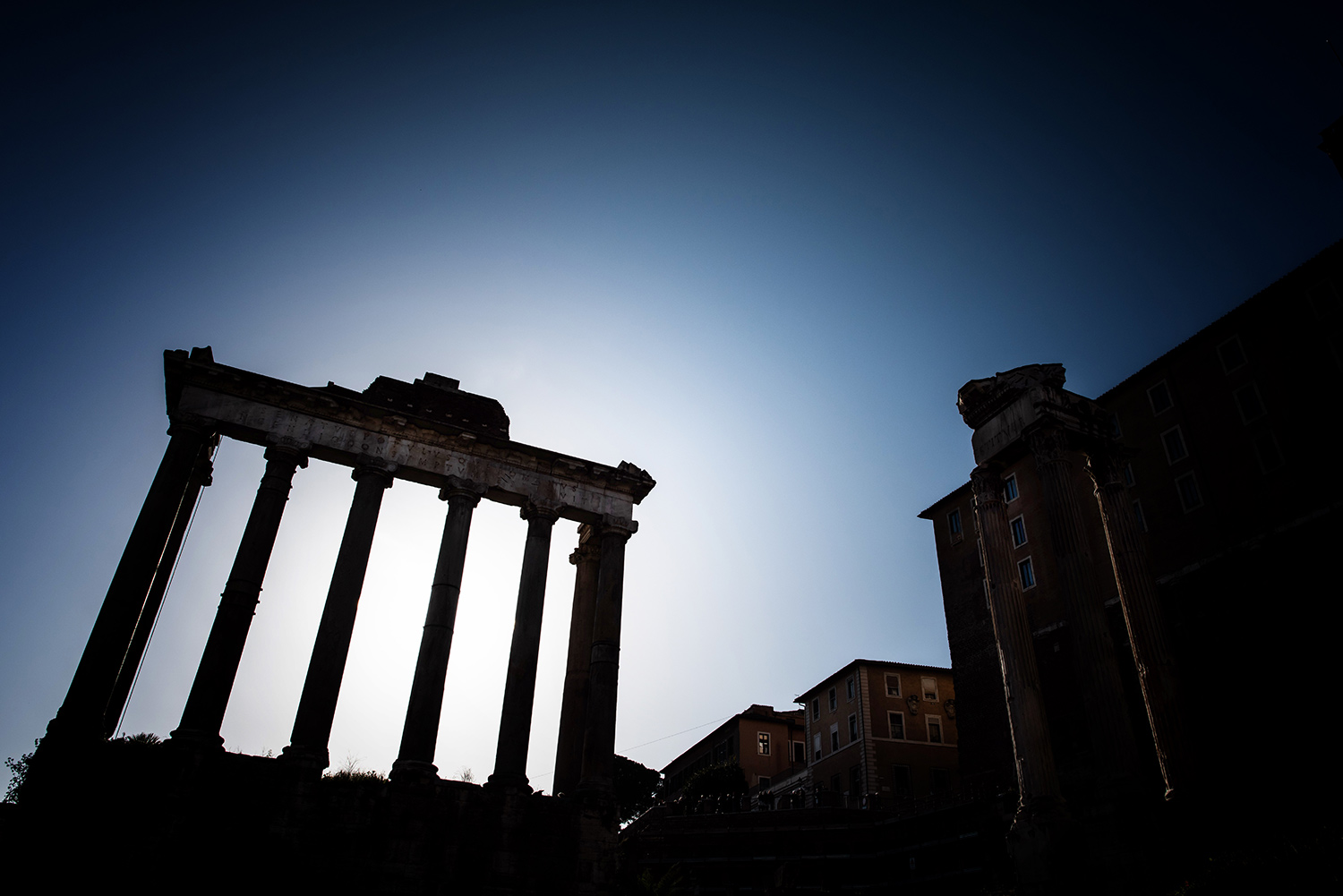 Had some time off recently so decided to visit Rome and Florence in Italy. Beautiful country.

Rome is the capital city and a special comune of Italy (named Comune di Roma Capitale). Rome also serves as the capital of the Lazio region. With 2,872,800 residents in 1,285 km2 (496.1 sq mi), it is also the country’s most populated comune. It is the fourth-most populous city in the European Union by population within city limits. It is the centre of the Metropolitan City of Rome, which has a population of 4,355,725 residents, thus making it the most populous metropolitan city in Italy. Rome is located in the central-western portion of the Italian Peninsula, within Lazio (Latium), along the shores of the Tiber. The Vatican City (the smallest country in the world) is an independent country inside the city boundaries of Rome, the only existing example of a country within a city: for this reason Rome has been often defined as capital of two states.

Rome has the status of a global city. In 2016, Rome ranked as the 14th-most-visited city in the world, 3rd most visited in the European Union, and the most popular tourist attraction in Italy. Its historic centre is listed by UNESCO as a World Heritage Site. The famous Vatican Museums are among the world’s most visited museums while the Colosseum was the most popular tourist attraction in world with 7.4 million visitors in 2018. Host city for the 1960 Summer Olympics, Rome is the seat of several specialized agencies of the United Nations, such as the Food and Agriculture Organization (FAO), the World Food Programme (WFP) and the International Fund for Agricultural Development (IFAD). The city also hosts the Secretariat of the Parliamentary Assembly of the Union for the Mediterranean as well as the headquarters of many international business companies such as Eni, Enel, TIM, Leonardo S.p.A., and national and international banks such as Unicredit and BNL. Its business district, called EUR, is the base of many companies involved in the oil industry, the pharmaceutical industry, and financial services. Rome is also an important fashion and design centre thanks to renowned international brands centered in the city. Rome’s Cinecittà Studios have been the set of many Academy Award–winning movies.

Florence is the capital city of the Italian region of Tuscany. It is the most populous city in Tuscany, with 383,084 inhabitants in 2013, and over 1,520,000 in its metropolitan area.

Florence was a centre of medieval European trade and finance and one of the wealthiest cities of that era. It is considered the birthplace of the Renaissance, and has been called “the Athens of the Middle Ages”. A turbulent political history includes periods of rule by the powerful Medici family and numerous religious and republican revolutions. From 1865 to 1871 the city was the capital of the recently established Kingdom of Italy. The Florentine dialect forms the base of Standard Italian and it became the language of culture throughout Italy due to the prestige of the masterpieces by Dante Alighieri, Petrarch, Giovanni Boccaccio, Niccolò Machiavelli and Francesco Guicciardini.

The city attracts millions of tourists each year, and the Historic Centre of Florence was declared a World Heritage Site by UNESCO in 1982. The city is noted for its culture, Renaissance art and architecture and monuments. The city also contains numerous museums and art galleries, such as the Uffizi Gallery and the Palazzo Pitti, and still exerts an influence in the fields of art, culture and politics. Due to Florence’s artistic and architectural heritage, it has been ranked by Forbes as one of the most beautiful cities in the world.