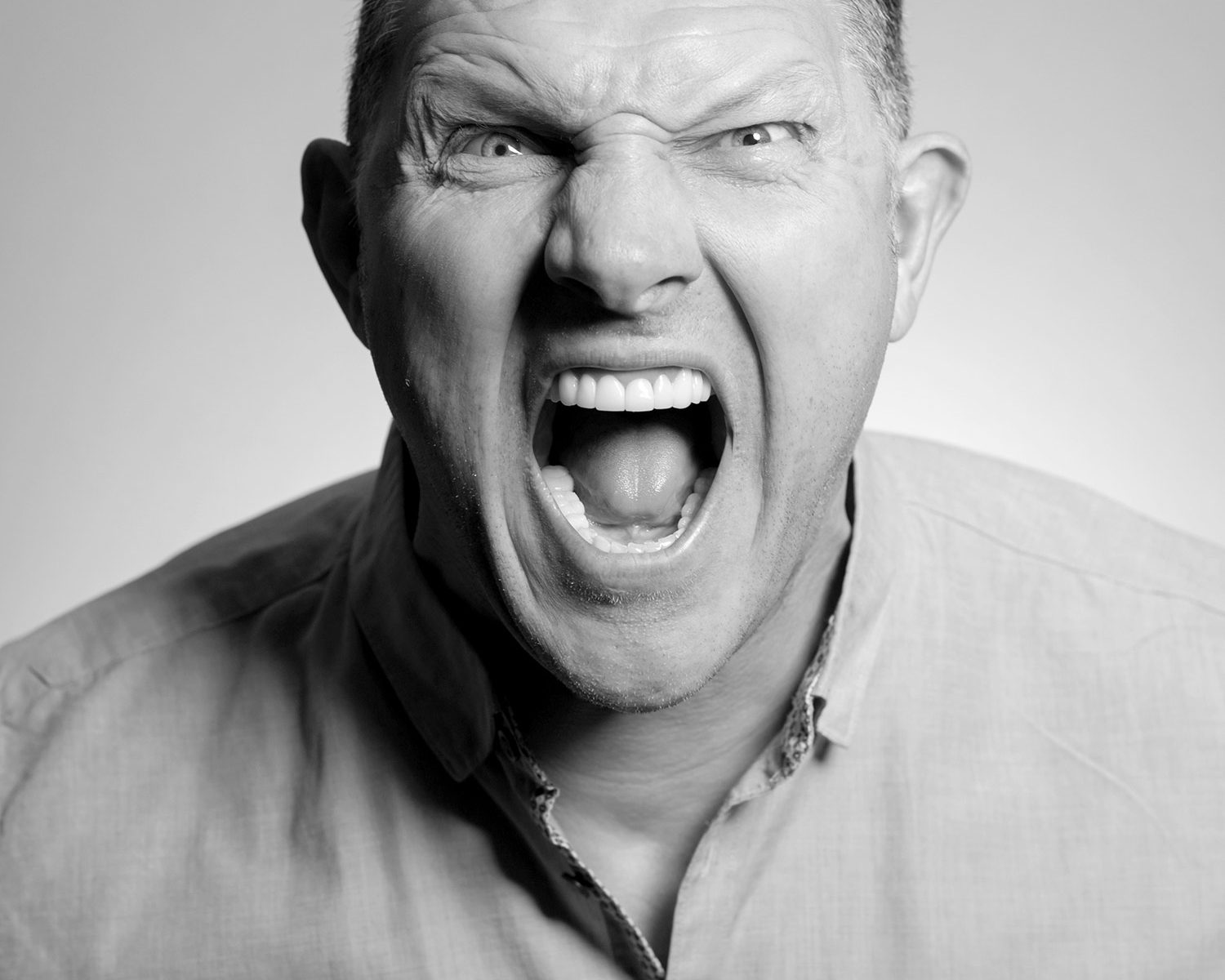 I first met Barrie when he signed for Oldham RLFC as a teenager in 1991.

I met him at Watersheddings one dark night in his sparkling new kit to photograph him for the Oldham Evening Chronicle.

Since that night I’ve photographed Barrie dozens of times during matches when he played for Oldham and also for Great Britain against other top rugby league playing countries – including a few memorable matches against Australia. I’m sure Barrie remembers those particular matches well….

We occasionally bump into each other at charity or sporting events. Recently I asked Barrie if I could photograph him in his home. As accommodating as ever, Barrie agreed and there are a few examples below from that day.